“In the News” Recap: U.S.-China Battle For Technological Dominance: Technology Transfer A Benefit Or Burden? 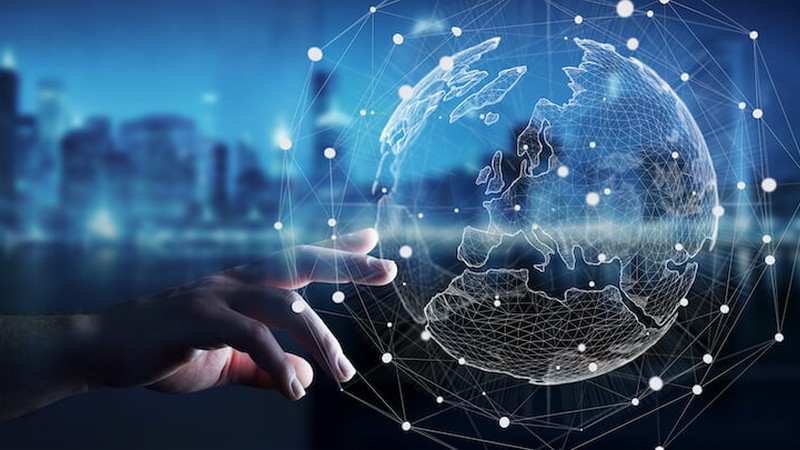 The topic of trade between China and the United States generates ongoing debate, with experts speculating who will ultimately win the U.S.-China trade war? It’s a war with many fronts: skirmishes occur frequently in social, economic, and humanitarian spheres. But the way that Sino-American tension plays out in the arena of technology has prompted a May 2019 International Business Times piece by two professors for the new online MBA program at Southern Methodist University’s Cox School of Business.

Dr. Michael Davis, who specializes in the intersection of government and business, and Professor David Jacobson, an expert on international business ventures between the United States and China, discuss China’s technological ambitions within the broader context of the trade war. The SMU scholars offer opposing views on key questions for international business. Is the Chinese government trying to ransack American business relationships for more advanced proprietary technology by forcing a transfer of technological innovations? If so, on what terms should private American companies and the U.S. government engage with the dominant Asian power, if at all?

According to Dr. Davis, the United States’ recent protectionist stance repeats the mistake China made over three centuries ago. That’s when isolationism under the Ming dynasty misguidedly hoarded technological advantages rather than sharing them with the rest of the world. This resulted in the once-innovative superpower—as Davis characterizes it—falling to “horrific poverty and chaos.” While U.S. policymakers want to protect innovations from what they consider “forced” sharing, America’s own isolationism threatens to strangle its economic power on the world stage. Our technological advantages will quickly become outmoded, and American business will be outmaneuvered.

Professor Jacobson believes, on the other hand, that concerns over Chinese tech theft are justified. As he explains, transferring technology to Chinese entities is a risk, especially when Chinese business entities disregard contractual obligations and ignore intellectual property law. While Davis theoretically agrees that private companies should be allowed to engage in trade, he notes that China’s legal system contractually allows loopholes and that many of the larger Chinese companies are heavily influenced by government entities with overarching political and economic goals. For Professor Jacobson, China’s lust for technological trade secrets may prove fatal to America’s competitive economy.

Both Dr. Davis and Professor Jacobson provide compelling arguments for the virtues of international trade and the dangers of government interference with free market economics. And noth present a cautious view of each government’s intentions, from China’s state-operated entities to the wisdom of American tariffs under President Trump’s administration. As negotiations between the countries stretch out further and further, it appears that the trade war, like the debates it inspires, is far from over.